Sunrise …
Death and love …
protagonists of a history suspended in time, caught between the happiness of love and the bitterness of a farewell.

Sunrise…
Marco, a young geologist in his forties, while driving, crosses a mountain road, the Monti Simbruini, on the border between Lazio and Abruzzo, to work on a geological survey. While driving he picks up a hitchhiker, Laura, a girl with whom he had an affair twenty years ago in Rome. She tells him she moved some years before in the neighboring town, Cervara. A town which is located on a mountain. Marco then takes her home gets invited in. Laura’s personality seems to be characterized by sudden mood changes. Marco learns from some local people, that ten years ago in the country there has been a mysterious death, made all more disturbing because of a cry that could be heard every morning at seven from the old fortress located on the town’s top. The two have the opportunity to talk about the past. Laura tells Marco he hasn’t done enough for her, and tells him that when he missed an appointment with her, she met a painter who she married and followed him to Cervara. But the marriage was a disaster. She fell into depression which caused the loss of her husband’s inspiration to paint, and consequent alcoholism. Marco tells Laura that after her he did not have any other relations, but committed himself to search love itself. Now forced to postpone his commitments due to the late hour, he decides to spend the night with Laura, but their meeting will soon turn into a painful memory dip and will be the starting point of a bitter reflection on lost things. 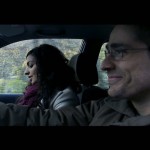 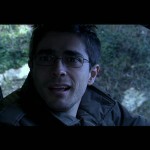 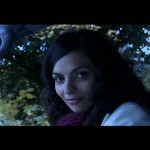 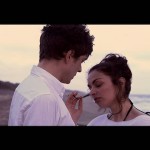 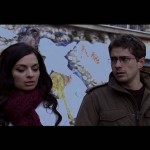 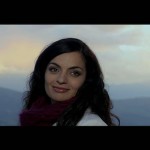 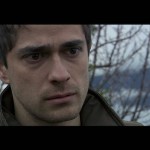 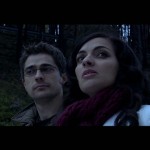 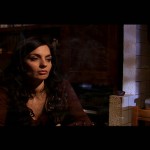 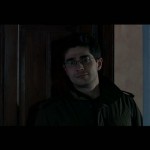 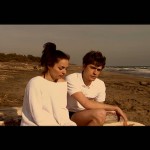 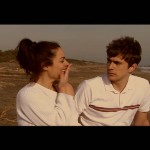 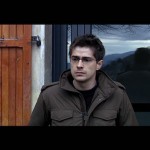 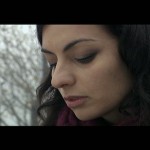 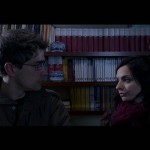 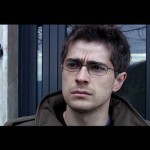 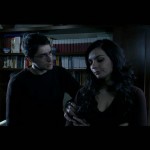 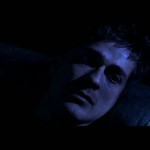 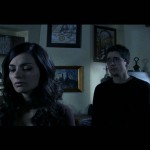