His voice does not convince anyone this time and he eventually committed suicide oppressed by guilt.

A minister dies of a heart attack the day before notifying a concession tender which directly concerns an intelligence officer.

The corrupt official recalls having met a great voice imitator and decides to use him to make some phone calls with the voice of the minister, before announcing his death, to give mandate to the Under Secretary to conclude the transaction.

How to convince the imitator?

When the imitator realizes he is being manipulated and has caused some murders, without knowing it, tries to rebel but is too late. He then decides to expose it all during a live broadcast, imitating the voices of the characters involved.
His voice does not convince anyone this time and he eventually commits suicide oppressed by guilt. After two years, his daughter investigates … and speaks with the psychoanalyst and the truth starts to come out. 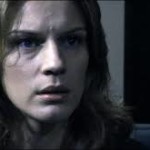 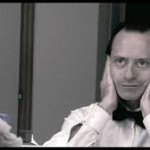 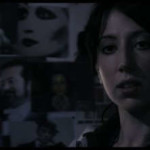 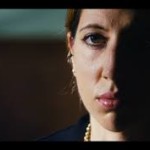 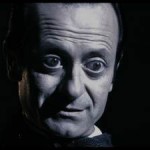 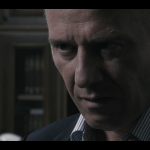 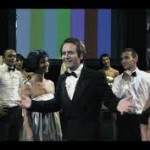